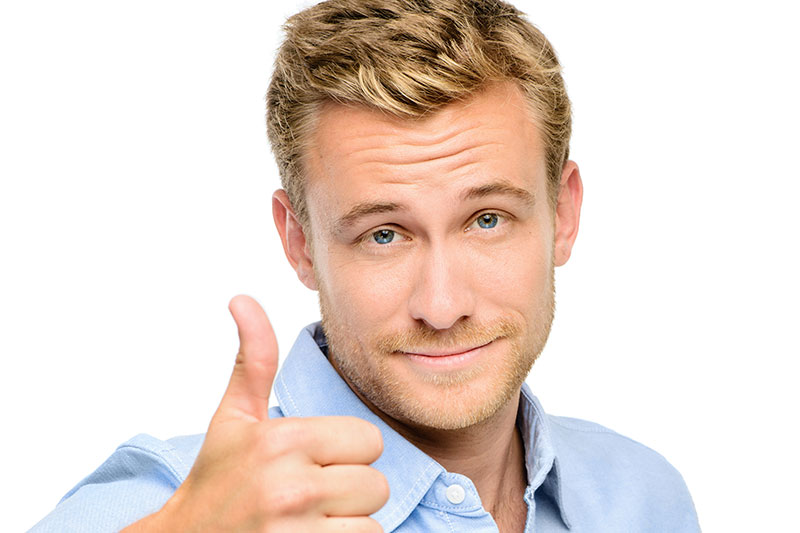 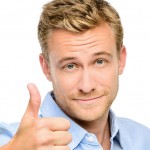 “Take the pill if you don’t want to get pregnant” is a message that women have been receiving for decades. Some women feel it is unfair that they alone shoulder the burden of preventing pregnancy. Men, of course, can do their part to prevent unwanted pregnancies by wearing a condom or taking the less common and more extreme measure of having a vasectomy. However, many women still feel that the weight of preventing pregnancy rests on them. That burden may be shifting in the future, as new male birth control options are being developed. Two of these developing options are H2-gamendazole and JQ1, both of which would be available in pill form.

H2-gamendazole is a compound that stops sperm from maturing by preventing the sperm from growing a head and a tail. The immature sperm cells are reabsorbed and no sperm is left in the semen. As a result, the egg cannot be fertilized and the woman cannot become pregnant. Importantly, H2-gamendazole would not impact a man’s libido and its effects would be fully reversible within a few weeks of stopping the pill. This compound has been in the works since 2001 and it is still being tested on animals. The FDA has reviewed H2-gamendazole and it has recommended further research to determine how a woman’s body would be impacted by the compound if it remained in the semen.

JQ1 is a compound that blocks bromodomain proteins which are proteins that let cells know what type of cell they are. Researchers initially studied the compound as a cancer treatment. However, when other researchers saw how JQ1 made cancer cells forget that they were in fact cancer cells, they began to think about how it could be used as a form of male birth control.

So far, JQ1 has been used in studies with mice to block BRDT, a bromodomain protein found only in the testicles. JQ1 has been successful as a form of male birth control in mice, making the males temporarily sterile without impacting their libido. As with H2-gamendazole, researchers have found that the effects of JQ1 are fully reversible, as the mice are no longer sterile once they stop receiving the drug. Researchers are now perfecting JQ1 to ensure that it only impacts BRDT and they believe that it could be available as a male birth control option within a decade.

Since it is no longer a question that there will be a male birth control pill at some point in the future, the next question is whether men would use it. The Kaiser Family Foundation conducted a study on this topic in 1997, which is still said to be the most reputable study done on this topic, and found that 66% of men would take male birth control pills. This finding is promising and, since the study was conducted almost twenty years ago, it is possible that the number of men willing to take birth control pills could be even higher today. This would be a good thing, as I believe many women would welcome an increase in the shared responsibility for birth control. 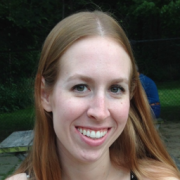 Shannon Flynn is an attorney and freelance writer in Columbus, Ohio. She received both her bachelor's degree in Psychology and law degree from The Ohio State University. In her spare time, she enjoys dancing, doing Pilates, playing with her two cats, and spending time with her fiancé.

Period View is availabe on the following platforms and has been recently updated: